In the Year 2025, a great war is brewing between the Global Resistance Army and the Reptilians. The Resistance is just waiting for the Hong Kong & Taiwan delegation to complete their line-up. New York, which is infested by genocidal reptilians, is going to be the backdrop of this grand showdown.

Before this developing situation, NY saw a massive surge of deaths caused by reptilian attacks on the human population disguised as COVID-25 cases. There are also unconfirmed reports of lab experiments gone wrong.

While the Global Resistance Army surrounds New York, their counterparts from Hong Kong and Taiwan get shipwrecked on an island. 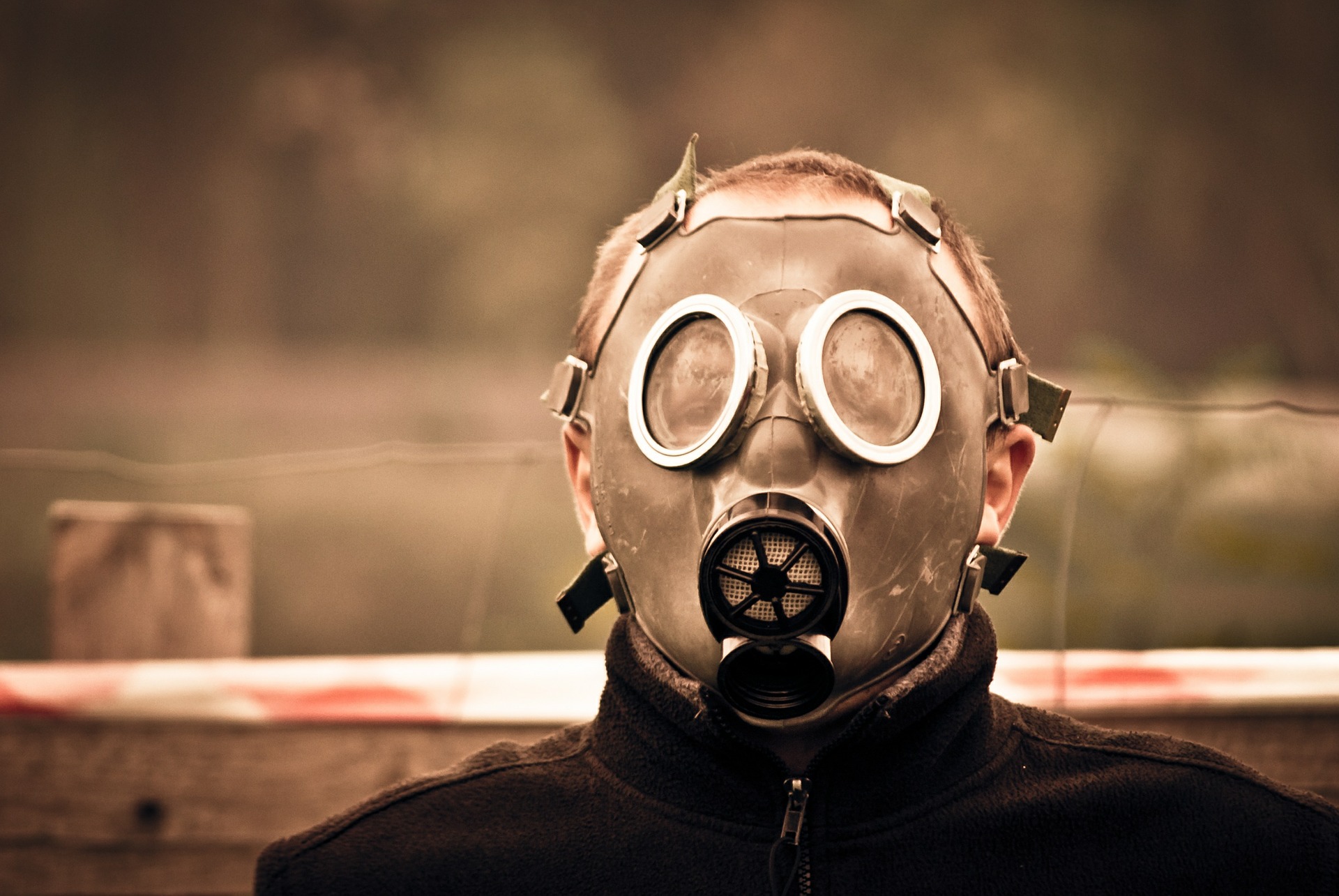 Meanwhile, in the year 2021, the world was just coming to grips with the first generation of COVID. The Reptilians got bolder this time and made sure they were able to heavily influence and successfully steal the US elections. Trump’s supporter base split into two factions - the Pro-War and the Anti-War factions. The Pro-War faction is becoming more impatient and refused to bow down to a demented fake president.

The Great Reset was also launched and their operatives started burning chemical factories around the world and deploying undetectable biological weapons to further reduce the world’s human population.

Somewhere down in South America, General Flynn met with an old friend and got a surprise visit from Alex Jones and Joe Rogan.

Before we continue with the rest of the story, the gods have interfered and demanded some changes in the story.

All of these change requests were forwarded to the Center for Reality Engineering and Biohacking Solutions and are currently being implemented. Stay tuned for the next episode to see how this story plays out.