The Annunaki ancient aliens were scouting for gold deposits across the universe. They detected our young galaxy which has a lot of newly formed gold everywhere so they set out on a mission for the ultimate gold harvest.

They need gold to help preserve Nibiru, their own planet.

When they arrived on Earth, there was no one here except apes. They genetically engineered the apes to create a semi-intelligent race of creatures to help them extract all the gold deposits of the planet. And this is the reason why you exist right now. 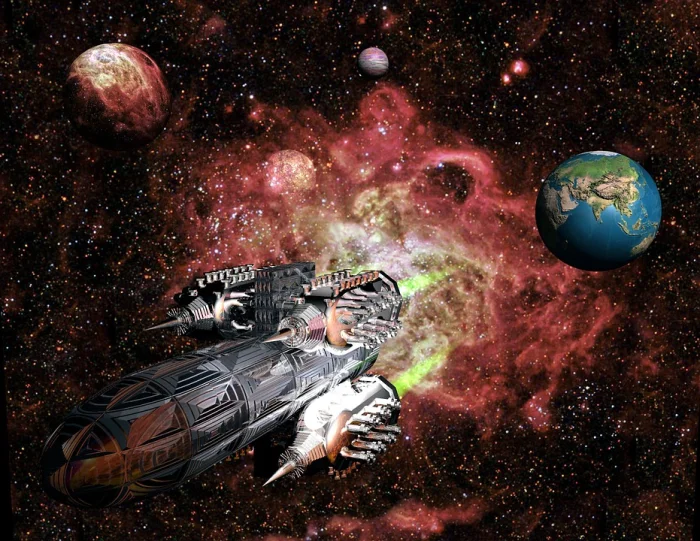 They stayed here for many years until they were ready to take the first batch of gold harvests back to Nibiru. In order to save time, they decided to create a space-time tunnel by bombing an entire planet next to Earth. The explosion collapsed the core of that planet which created a wormhole leading to the other side of the universe.

The wormhole was perfect because Planet Nibiru was exactly right on its path and was very visible from Earth. The Annunaki were pleased with this and concluded that Earth is a very special place in the universe. 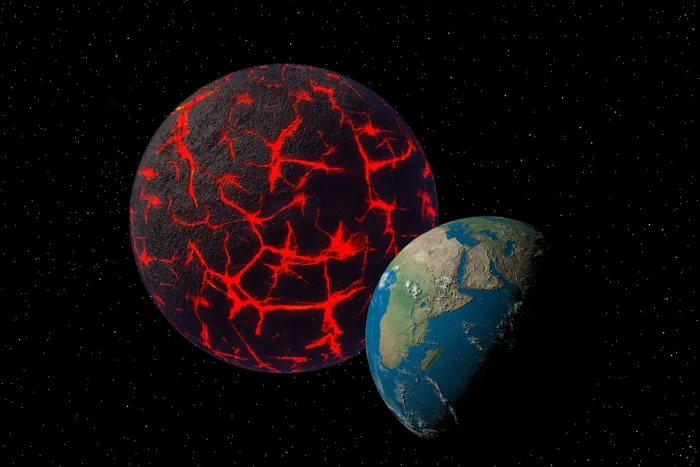 Just as the Annunaki were about to go back to Nibiru, they discovered that some of them are having sex with humans. The leaders of the crew doesn't like this and punished everyone who are guilty by transforming them into ugly creatures and were all named reptilians instead of being referred to as Annunaki. Instead of the original line-up of the aliens who are assigned to stay here on Earth, the leader decided that all the reptilians stay instead. They are left here on Earth to continue calling the shots and commanding their slaves.

One of the most vocal reptilians called Lucy wanted to save himself by offering diamonds to the Annunaki leader. He got so mad when he wasn't entertained and attempted to harm the crew inside the spaceship. Because of this, he was punished even more by being transformed into the ugliest form of a reptilian. He was given horns to look like the horrible looking ancient goats during that time. 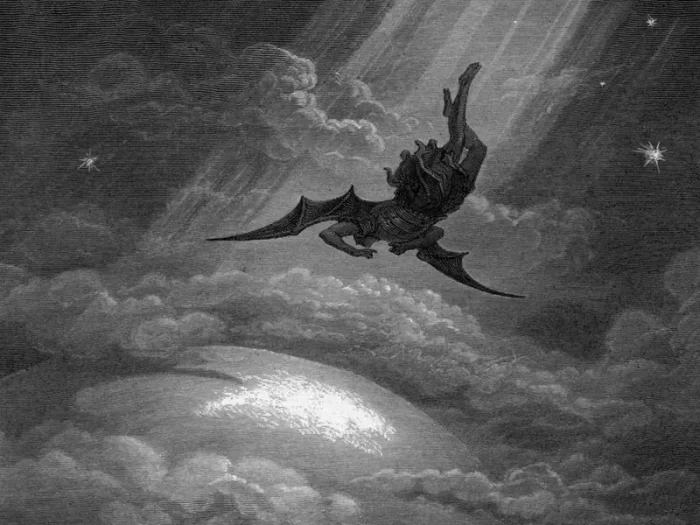 He was thrown out of the ship along with his diamonds that glitter in the sky while he was falling.

The reptilians were given the ability to shape-shift so the humans don't get scared when they lead them.

The Annunaki also commanded the reptilians to extract all the remaining gold and prepare all of them for their second coming. This is the reason why the reptilians love gold so much because this is their only ticket back to Nibiru. The dominant reptilians have other plans though. They are planning to kill every Annunaki who will be arriving here soon and to take over everything.