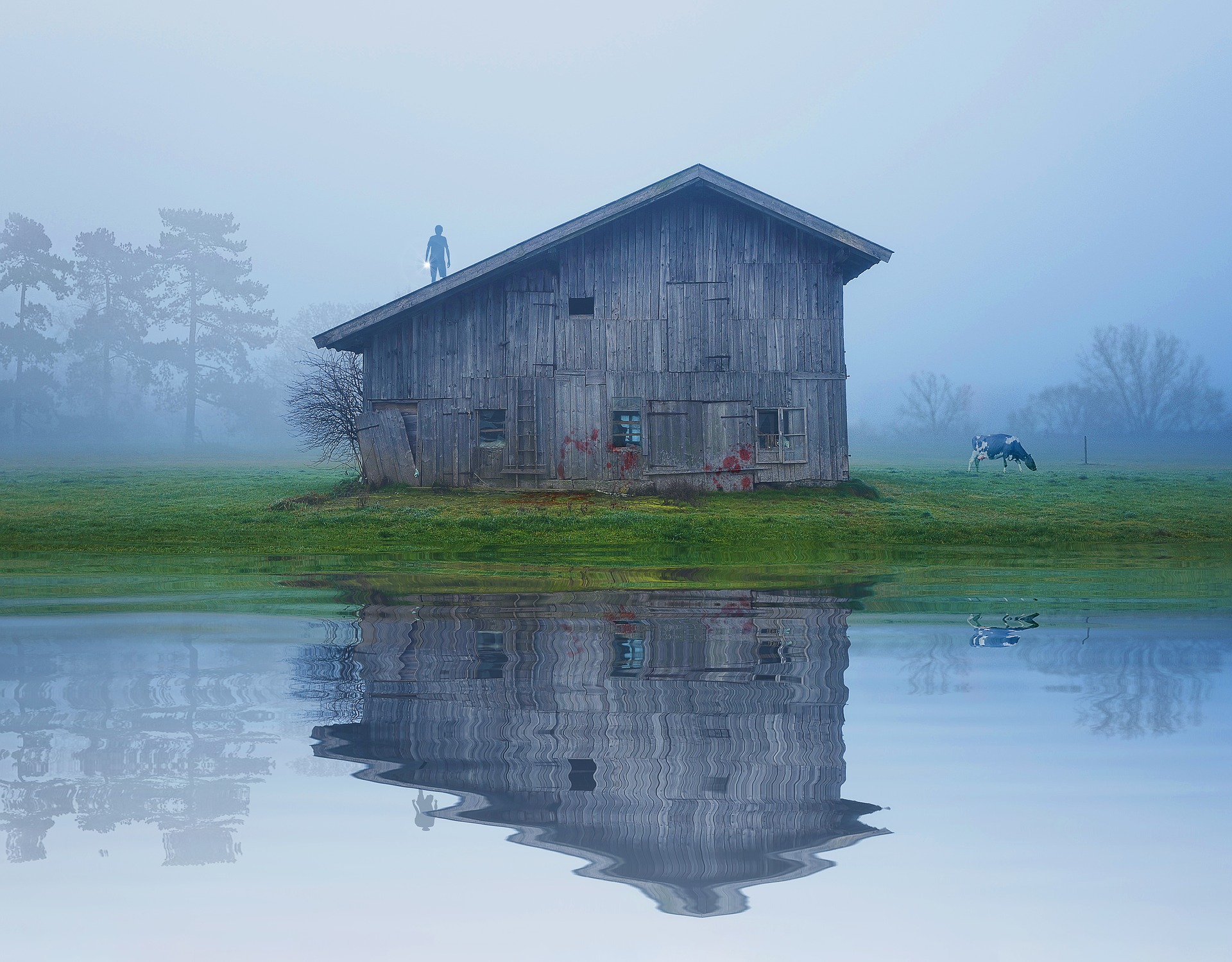 There's a fine line between reality and fantasy. Sooner or later, you'll experience something that will f**k with your mind. It's inevitable. The best thing you can do right now is to prepare and condition yourself to hopefully have some control when the horror commences.

PSYCHO MOVIES, PSYCHO HORROR, AND MOVIES THAT MAKE YOU THINK

This is a list of psychological thrillers and mind-bending movies you should watch. Pt. 2 will follow soon so feel free to subscribe or maybe just bookmark this channel if you don't think I'm subscribe-worthy.

1> Triangle – If you’re not interested with psychological thrillers, this is the movie that’ll make you ask for more psychological thrillers. I highly recommend you watch this first before watching the others below. Maybe I am slightly biased because it is Melissa George in the lead role but hey, you let me know if this movie doesn’t deserve to be on the top spot. Watch here.

3> Donnie Darko – This movie is weird but in a good way. It’s a mind-bending combination of psychological thriller and Sci-Fi. I find this movie somewhat relaxing. Watch here.

5> The Machinist – Christian Bale is a method actor and he’s done a really great job in this movie aside from achieving a skeletal body frame. It’s too good that I can’t give you more details so as not to spoil it for you. Watch here.

6> Secret Window – A successful author who’s suffering from writer’s block retreated to a secluded cabin after discovering his wife had an affair. If you’ll watch this movie, expect the unexpected. That’s all I can say. Watch here.

7> A Beautiful Mind – He’s a genius, and just like some other geniuses, something’s gotta give. I like the mathematical equations and I like the scenes. Prepare for a shocking twist. Watch here.

8> Oldboy – Damn. I thought this movie is about a boy who got imprisoned for 20 years and didn’t grow up and is out for blood after his release. The story unfolded in a mysteriously weird ending. It’s mind-blowing (especially the scene where someone ate a bullet), psychological, and tragic. Damn. I bet you’ll say “damn” too at some point in the movie. Watch here.

9> Identity – I watched this movie a long time ago and couldn’t even remember exactly how things played out but I do remember that it is truly an awesome movie and deserves to be on this list. Watch here.

10> Lucy – This is a mind-bending Scientific movie. Literally. We all like the genre and Scarlett Johansson. What more can you ask for? Watch here.

11> Memento – This movie will turn your brain into slip knots. Goodluck. Watch here.

12> Waking Life – At first, I wasn’t interested in watching this movie because it is animated. But things got interesting by the minute and I got my mind blown all the way. It’s your turn. Watch here.

13> Prisoners – Guess who the kidnapper is. Watch here.

14> Enemy – When it’s Jake Gyllenhaal, expect weird things to happen, like a giant spider appearing from out of nowhere. Watch here.

15> Frailty – A family carries out a divine mission to slay demons as instructed by an angel. Sounds like a classic medieval film doesn’t it? Watch here.

16> Frozen – See what happens when you’re stranded in a ski lift chair during a storm on a weekend at a mountain. NO, this is NOT Disney’s animated film! Watch here.

17> The Butterfly Effect – This is another movie I watched a long time ago but yes, this is definitely a mind-blowing psychological thriller. WATCH – IT – here.

18> Sinister – This is a horror film but it has a very disturbing psychological effect and it’s really creepy (reminds us of The Ring) thus I went to great lengths tagging this movie as a psychological thriller. There are also some bits of mind-bending elements you should see. Watch here.

19> The Exam – Eight smart people took the most terrifying exam of their lives to get a job. Watch here.

20> Red Lights – A psychologist meets a psychic. How psycho can this get? Watch here.

21> You’re Next – This is truly a kick-ass thriller with a bit of black comedy. If you’re into revenge movies, you should include this on your viewing list. This is not really a psychological thriller but I’d also like to include this on this list and don’t you dare complain. Just kidding. Watch You’re Next.

22> Extracted – I wonder why they didn’t categorize this movie as Psychological Thriller. Even though extracting memories using some high tech equipment is in the realm of Sci-Fi, the psychological side-effects truly elevates it into the aforementioned label. Watch here.

23> Vacancy – Another thriller which should be marked “Psychological”. I'm sick of hard-selling these movies as PTs so let’s set things straight from this point onwards.. This is a dictatorship and all the movies here are Psychological Thrillers or Mind Benders!!! Now, let’s get back to business, watch Vacancy here.

24> Seven – I'm not really impressed with this movie but a lot of people online say this is a great movie that I am compelled to include it on the list, but I am really wondering why. Perhaps you can see for yourself and let me know what makes it great. Watch it here.

25> Fight Club – Well this is where Brad Pitt redeems himself from our bad review for Se7en. This is a Classic team up with Edward Norton. Watch The Fight Club.